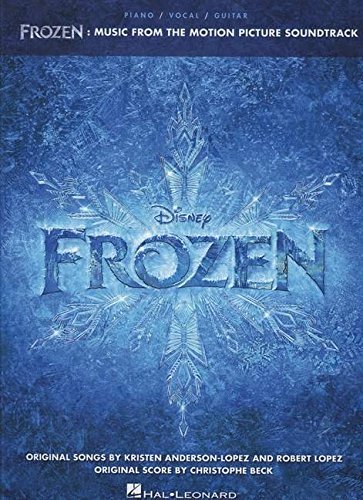 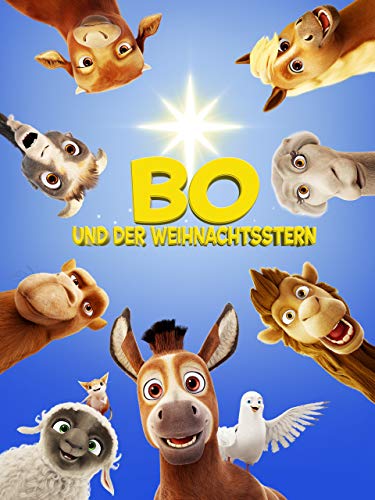 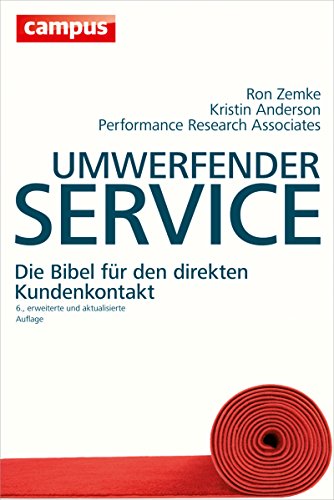 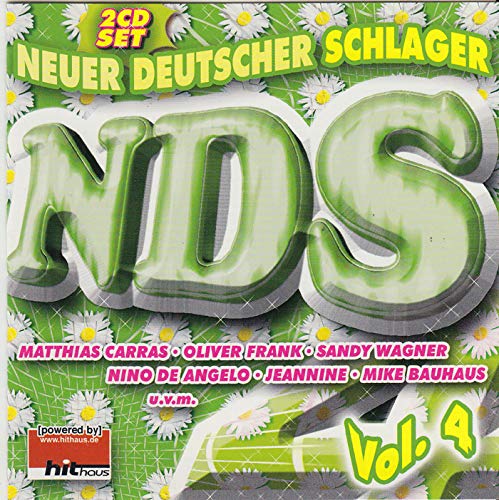 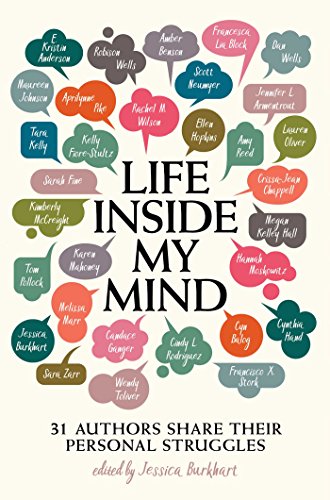 Simon Pulse
“Who better to raise teens’ awareness of mental illness and health than the YA authors they admire?” —Booklist (starred review)

Your favorite YA authors including Ellen Hopkins, Maureen Johnson, and more recount their own experiences with mental health in this raw, real, and powerful collection of essays that explores everything from ADD to PTSD.

Have you ever felt like you just couldn’t get out of bed? Not the occasional morning, but every day? Do you find yourself listening to a voice in your head that says “you’re not good enough,” “not good looking enough,” “not thin enough,” or “not smart enough”? Have you ever found yourself unable to do homework or pay attention in class unless everything is “just so” on your desk? Everyone has had days like that, but what if you have them every day?

You’re not alone. Millions of people are going through similar things. However issues around mental health still tend to be treated as something shrouded in shame or discussed in whispers. It’s easier to have a broken bone—something tangible that can be “fixed”—than to have a mental illness, and easier to have a discussion about sex than it is to have one about mental health.

Life Inside My Mind is an anthology of true-life events from writers of this generation, for this generation. These essays tackle everything from neurodiversity to addiction to OCD to PTSD and much more. The goals of this book range from providing a home to those who are feeling alone, awareness to those who are witnessing a friend or family member struggle, and to open the floodgates to conversation. 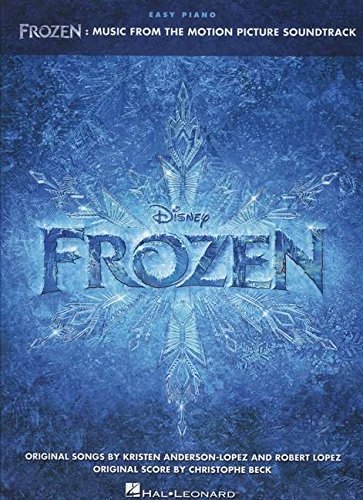 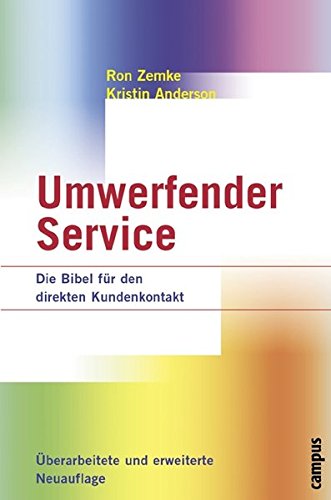 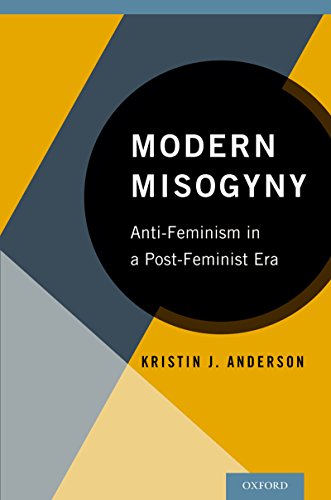 Oxford University Press
Pundits and politicians often opine on the irrelevance of feminism and the women's movement today. Some commentators describe the state of feminism as "post-feminist," alongside equally questionable claims of Barack Obama's election as signaling a "post-racial" America. Modern Misogyny examines contemporary anti-feminism in a "post-feminist" era. It considers the widespread notion that the feminist movement has ended, in large part because the work of feminism has been completed. In fact, the argument goes, women have been so successful in achieving equality, it is now men who currently are at risk of becoming irrelevant and unnecessary. These sentiments make up modern anti-feminism. Modern Misogyny argues that equality has not been fully achieved and that anti-feminism is now packaged in a more palatable, but stealthy form. This book addresses the nature, function, and implications of modern anti-feminism in the United States.

Modern Misogyny explores the landscape of popular culture and politics, emphasizing relatively recent moves away from feminist activism to individualism and consumerism where "self-empowerment" represents women's progress. It also explores the retreat to traditional gender roles after September 11, 2001. It interrogates the assumption that feminism is unnecessary, that women have achieved equality, and therefore those women who do insist on being feminists want to get ahead of men. Finally, it takes a fresh look at the positive role that feminism plays in today's "post-feminist" era, and how feminism does and might function in women's lives.

Post-feminist discourse encourages young women to believe that they were born into a free society, so if they experience discrimination, it is an individual, isolated problem that may even be their own fault. Modern Misogyny examines that rendering of feminism as irrelevant and as the silencing and marginalizing of feminists. Anderson calls for a revived feminism that is vigilant in combatting modern forms of sexism.